Crossfire is an authentic military-themed FPS where two rival factions with opposing world views, Global Risk and Black List, engage in armed conflict around the world. The realistic features make space for a fierce war between mercenary corporations. Global Risk is an international private military organization that strives to fight for their own justice by helping the weak and refusing jobs that go against their beliefs. Black List is a terrorist organization that’s willing to terrorize anything in sight. Only thing that matters to them is money. If the money’s right then nothing is impossible for them. 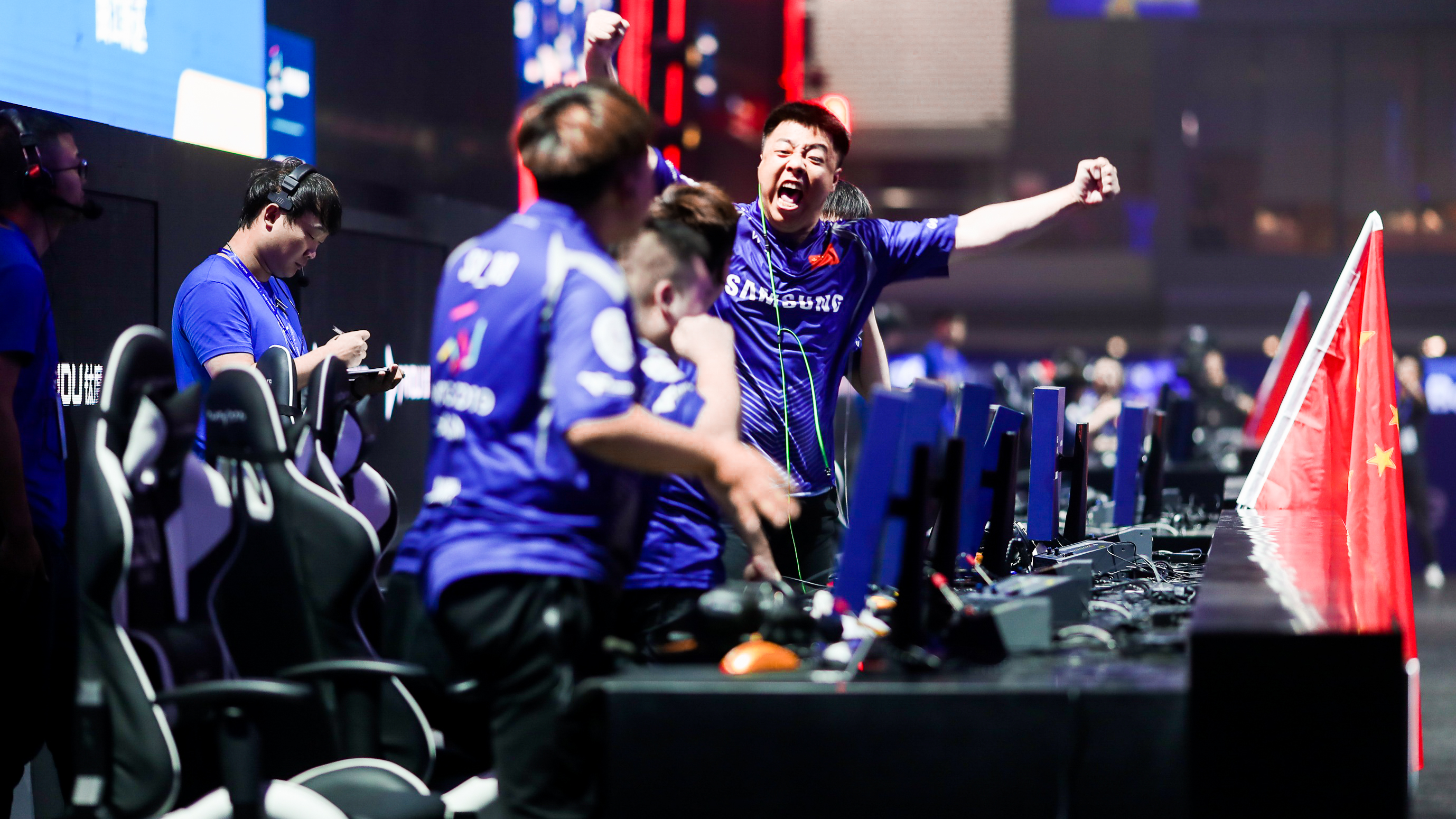 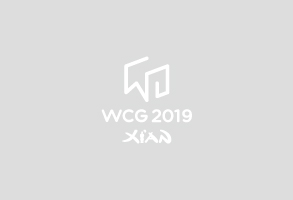 You can reach WCG support through Discord

If you have any questions for registration, please visit the official Discord.
Tournament related support channel will be available soon
Official Discord Channel info@wcg.com